Texas Nut Shellers That is best which works best 325.642.5593
sales@texasnutshellers.com 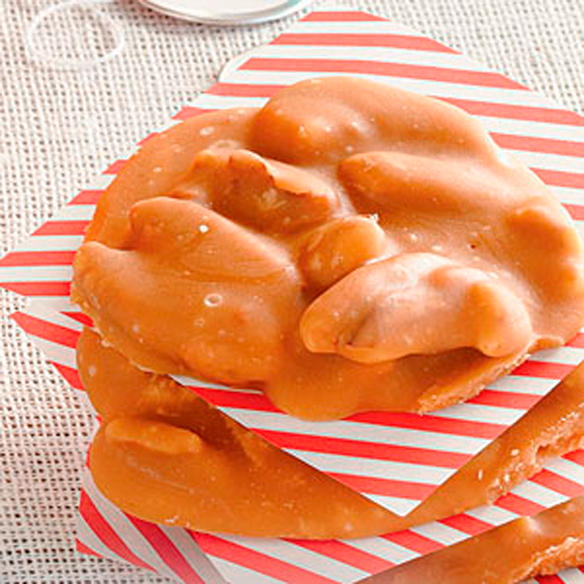 This delectable Louisiana brittle candy dates back to 1750. Originally pralines were made with almonds–the preferred nut of the French–and was considered an aid to digestion at the end of the meal. However, the Creoles quickly found a better alternative in the abundant pecan and replaced the white sugar with brown. Today it’s considered one of the paramount sweets in the South. In New Orleans, it used to be a tradition for young women to make pralines before going to a ball and then enjoy them with friends (and beaux) at their homes afterward.

Be sure to use a heavy Dutch oven and a candy thermometer, and make pralines on a day when the weather is dry—humidity can make them grainy.