Texas Nut Shellers That is best which works best 325.642.5593
sales@texasnutshellers.com

As a native nut to North America, pecans have a special place in American cuisine — ahem, Thanksgiving pie. But pecans are good for a lot more than just pie. They’re an integral part of Southern cuisine, and candied pecans are a big in New Orleans. But even outside of the South, pecans an important part of making everything delicious — that’s why they’re so expensive. When you do decide to indulge in this pricey nut, you’ll be rewarded tenfold with some of the best food you’ve ever made. We have just the recipes to make sure that happens. From cupcakes to sticky buns to pasta. And of course, pie. Whether you say pee-can or peh-kahn, we’re pronouncing these pecan recipes as some of the best we’ve ever tasted! 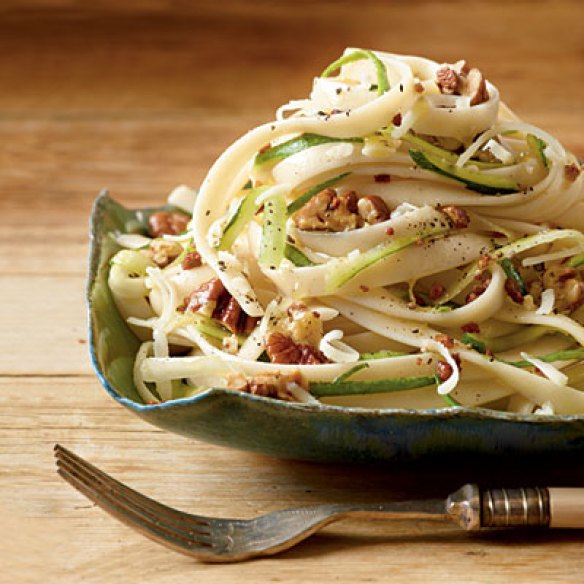 Pecans aren’t just for dessert. Try them toasted in this Italian-inspired fettucine with fresh basil and Asiago cheese. 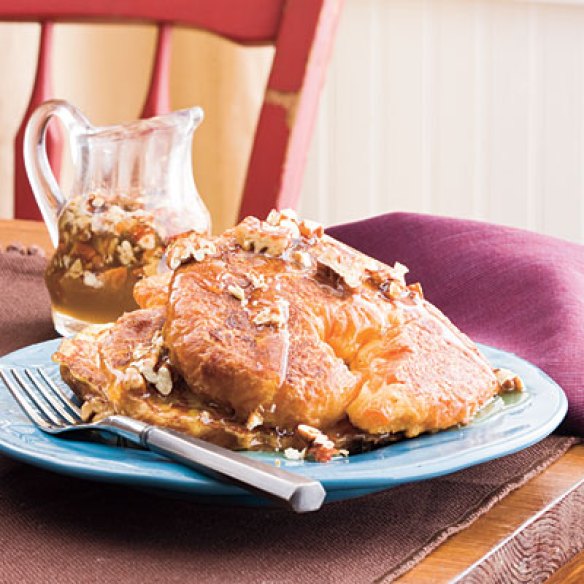 This decadent breakfast is sure to please the whole family. A honey, butter, and toasted pecan mixture is what makes Croissant French Toast irresistible. 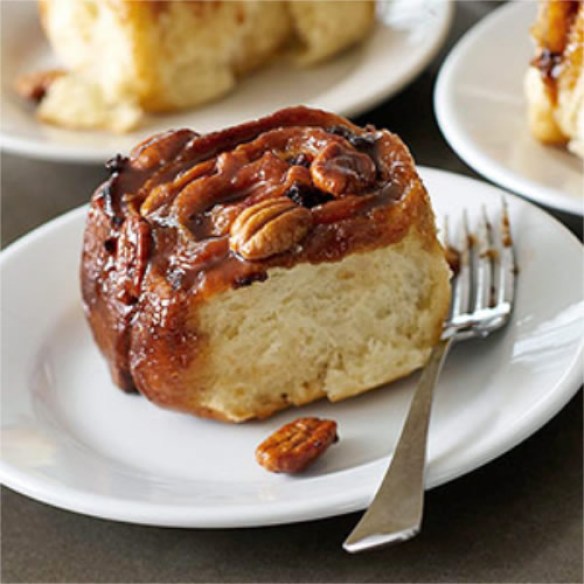 Make Ahead: Prepare and bake rolls as directed. Cool rolls completely. Wrap in foil and store at room temperature overnight. Unwrap rolls. Place rolls on a foil lined baking sheet. Bake in a 350°F oven for 15 to 20 minutes or until warm. 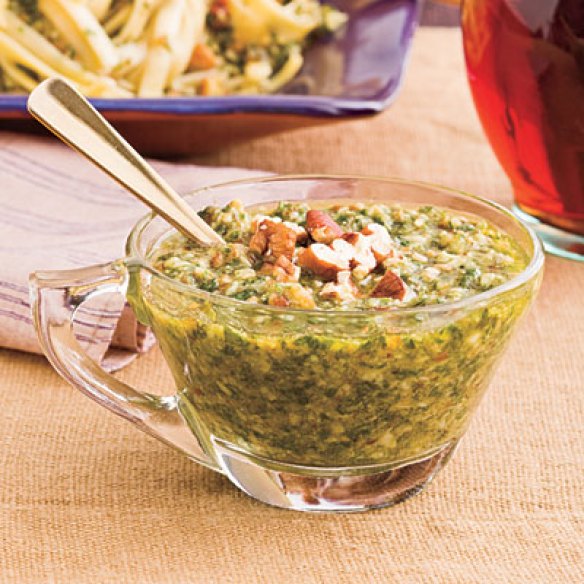 Toasted pecans kick up the flavor of ordinary pesto. Use this recipe for homemade pesto, or as a shortcut add toasted pecans (coarsely chopped in a foor processor) to store-bought pesto. 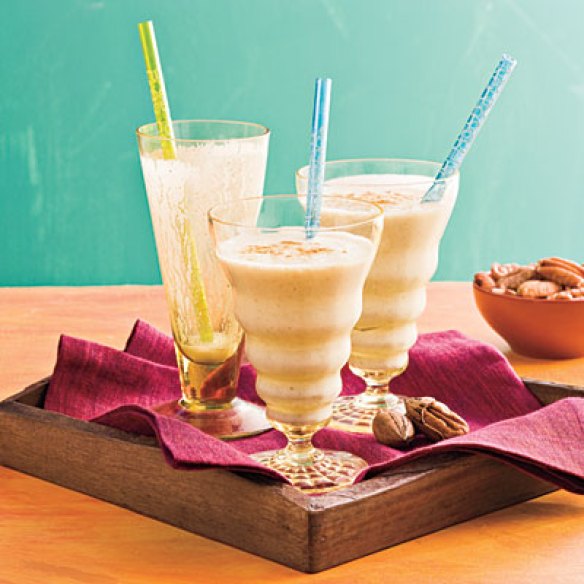 Bananas, pecans, cinnamon, and honey blended together combine the flavors of summer and fall in this easy smoothie recipe. 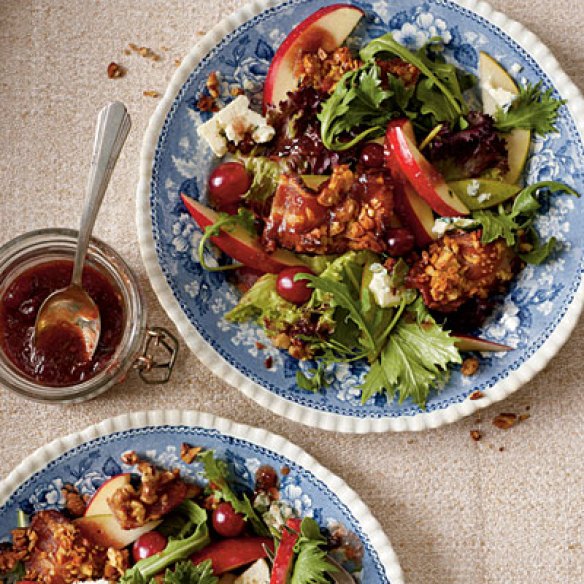 Pecans add crunch and a hint of nutty flavor to this delicious fall salad. Maple bacon, fresh fruit, and Gorgonzola cheese up the ante in flavor, and a Cranberry Vinaigrette makes it even more delicious!